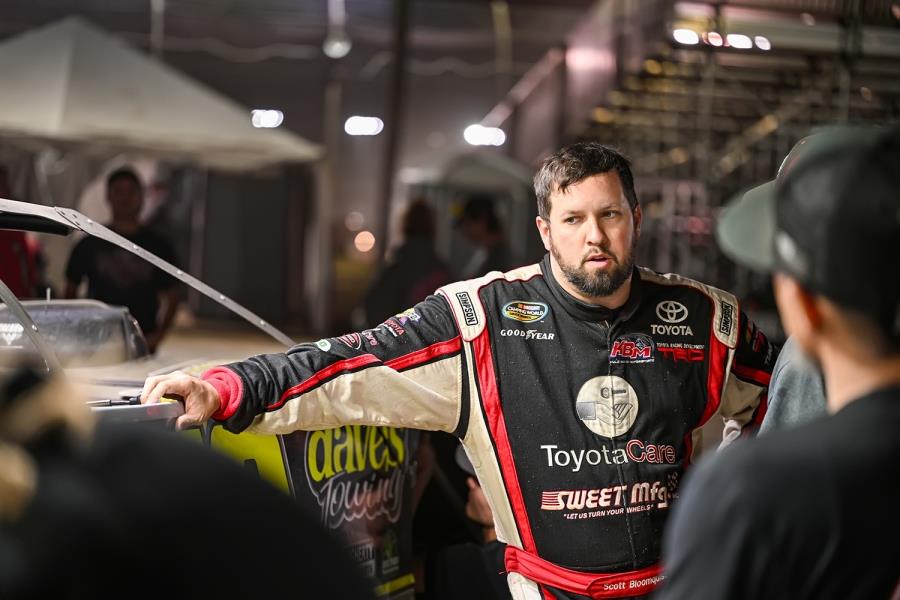 With Scott Bloomquist forced to sit out the remainder of the weekend due to an ailing leg, Chris Ferguson made last-minute decision to hop behind the wheel of the Big Frog Motorsports No. 58 Late Model on Friday afternoon for the second round of the Sunshine Nationals at Volusia Speedway Park (Barberville, Fla.).

In a field of 48 World of Outlaws Case Late Model Series entries, Ferguson followed up the 17th-fastest qualifying effort in his group with a sixth-to-fourth run in his heat race. Transferring into the B-Main for another shot at the $8,000-to-win feature, Chris fell short of a transfer position with a fifth-place outing.

Full results from the weekend are available at www.WorldofOutlaws.com.