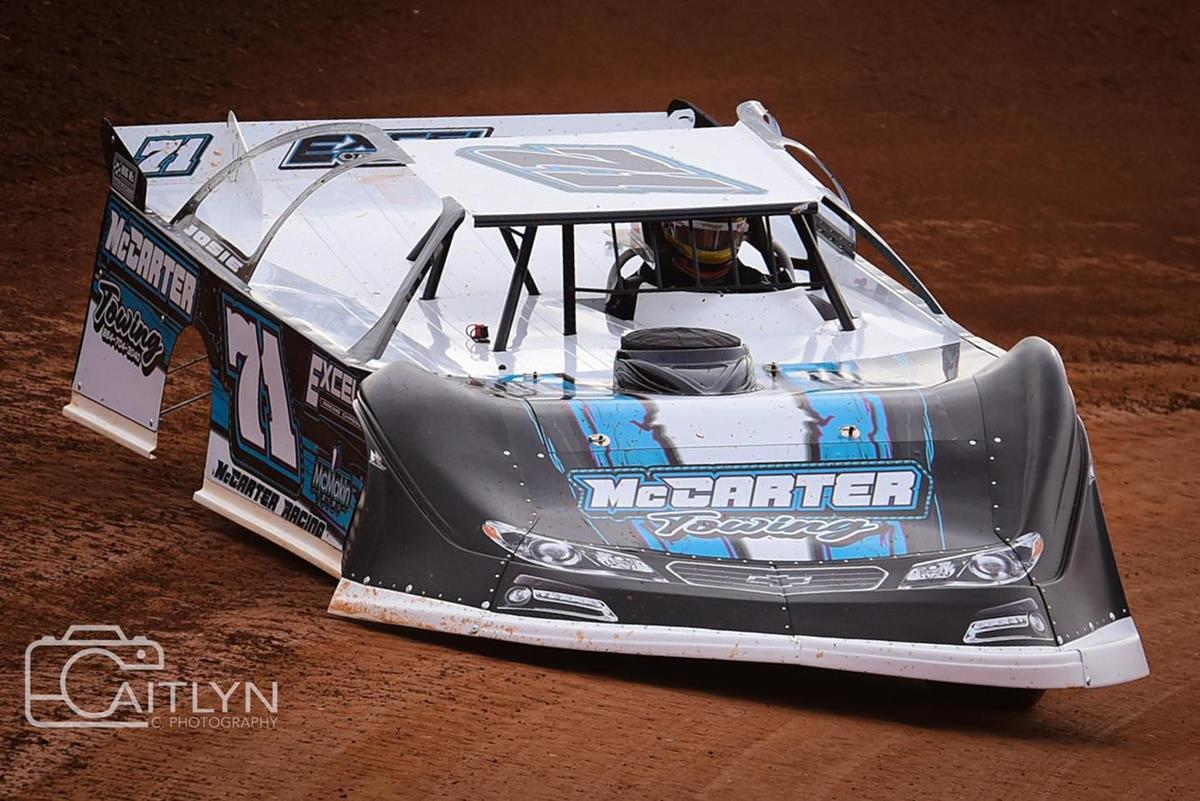 Ferguson parks Stanley McCarter No. 71 in victory lane at Gaffney

Aboard the Doug Sanders-owned No. 42 Late Model for the Carolina Clash Super Late Model Series sanctioned contest, Ferguson timed in 10th-fastest in qualifying but suffered a broken J-bar in his heat race that sidelined him for the remainder of the night.

Pulling off a clean sweep behind the wheel of the Stanley McCarter-owned No. 71 Crate Late Model, Chris followed up the fastest qualifying lap with a flag-to-flag victory in the 25-lap feature. He pocketed a $1,500 prize ahead of John Ruggiero Jr. and Luke Cooper.

Full results from the weekend are available at www.CarolinaClash.com. 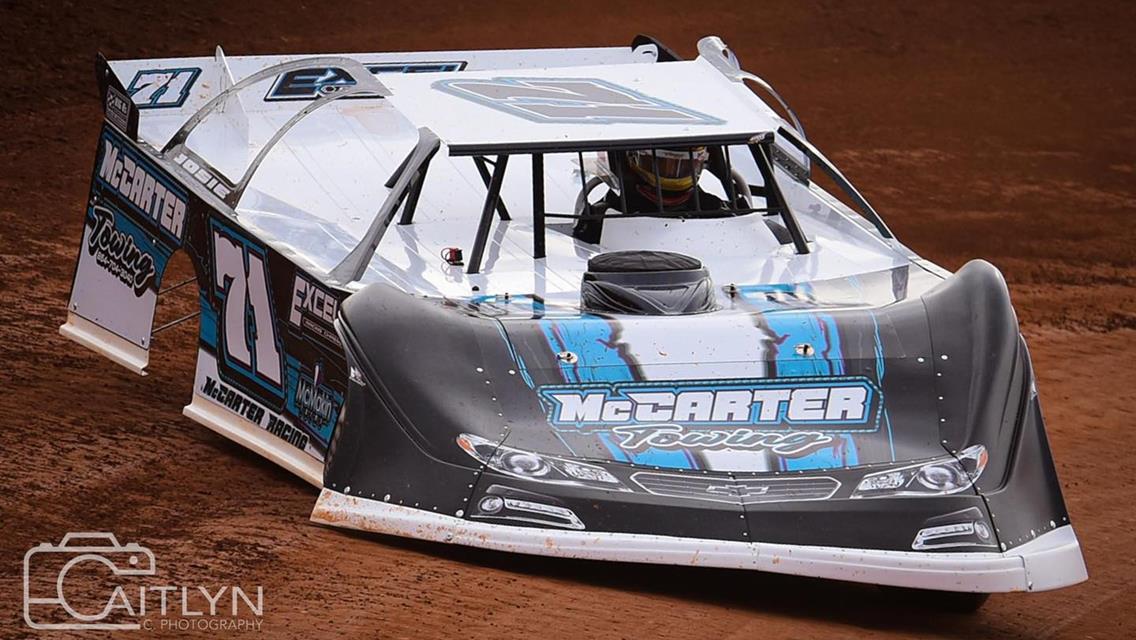 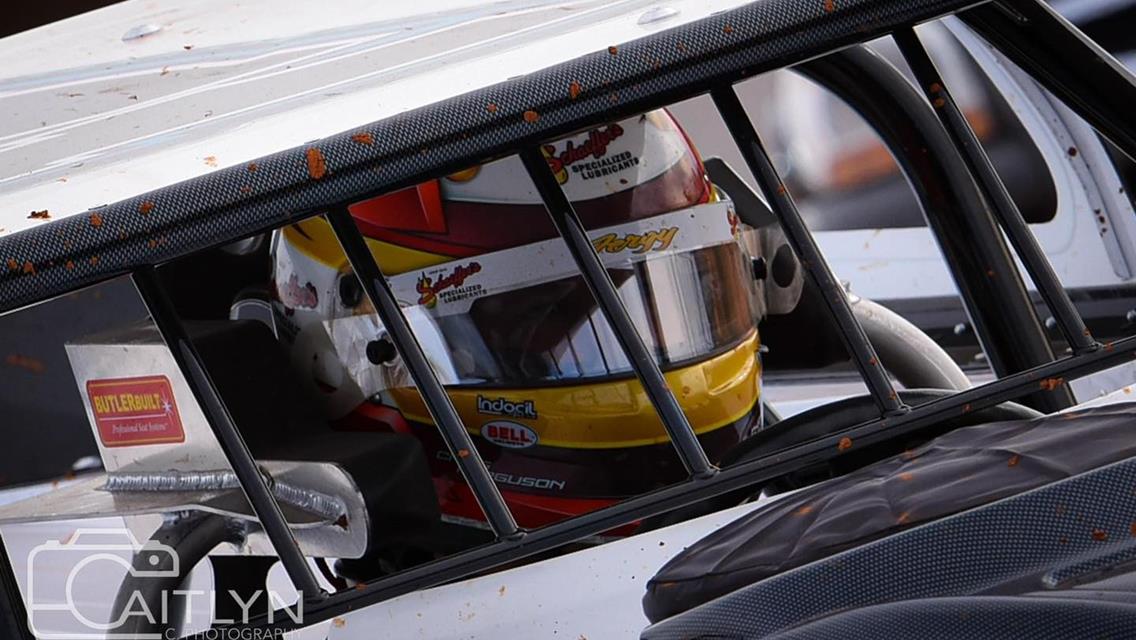