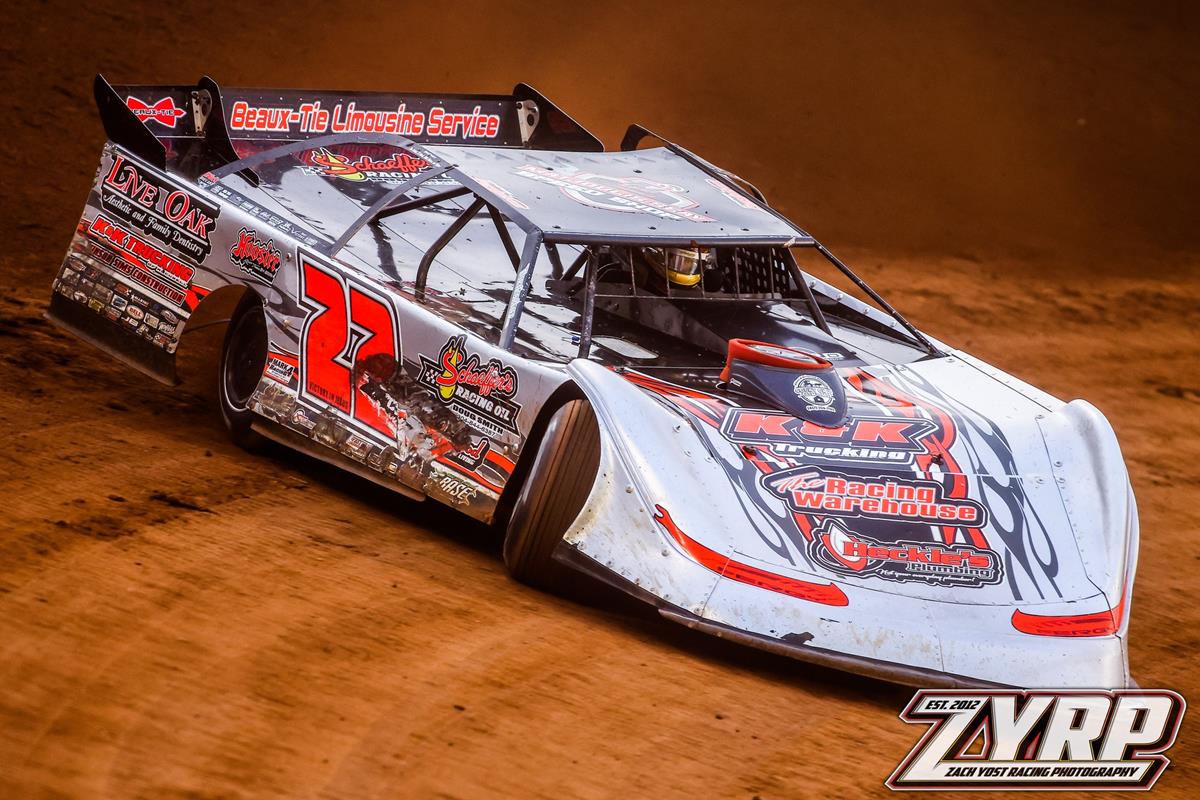 Chris Ferguson was one of 70 World of Outlaws Case Late Model Series entries piled in the pit area at The Dirt Track at Charlotte (Concord, N.C.) on Wednesday afternoon to kick off the World Finals.

With massive field divided into two groups, Ferguson missed a transfer spot by one car in his heat race with a fourth-place finish, relegating him into a B-Main for another shot at Wednesday’s preliminary feature. Locking the top-two into the show, Chris logged a fifth-place outing.

For another $15,000-to-win preliminary on Thursday, Chris edged his way into the A-Main with the third-and-final transfer position in his heat. Rolling off on the eighth row, Ferguson shuffled a few spots early before ultimately settling with a 16th-place finish when the checkered flag flew.

With preliminary results from Wednesday and Thursday placing him on the third row of his heat on Saturday, Ferguson followed up a fourth-place finish with a consolation victory. Earning the 19th-starting position for the $25,000-to-win World Finals finale, Chris mounted a mid-race charge from the tail in the 50-lapper to finish 17th.

Full results from the weekend are available at www.WoOLMS.com. 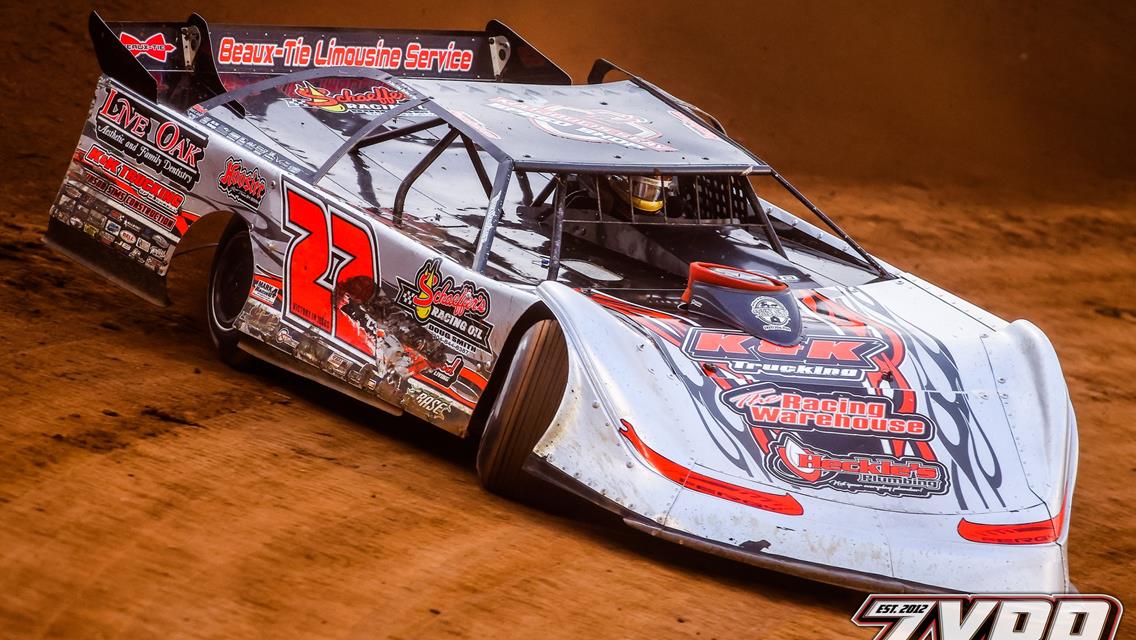 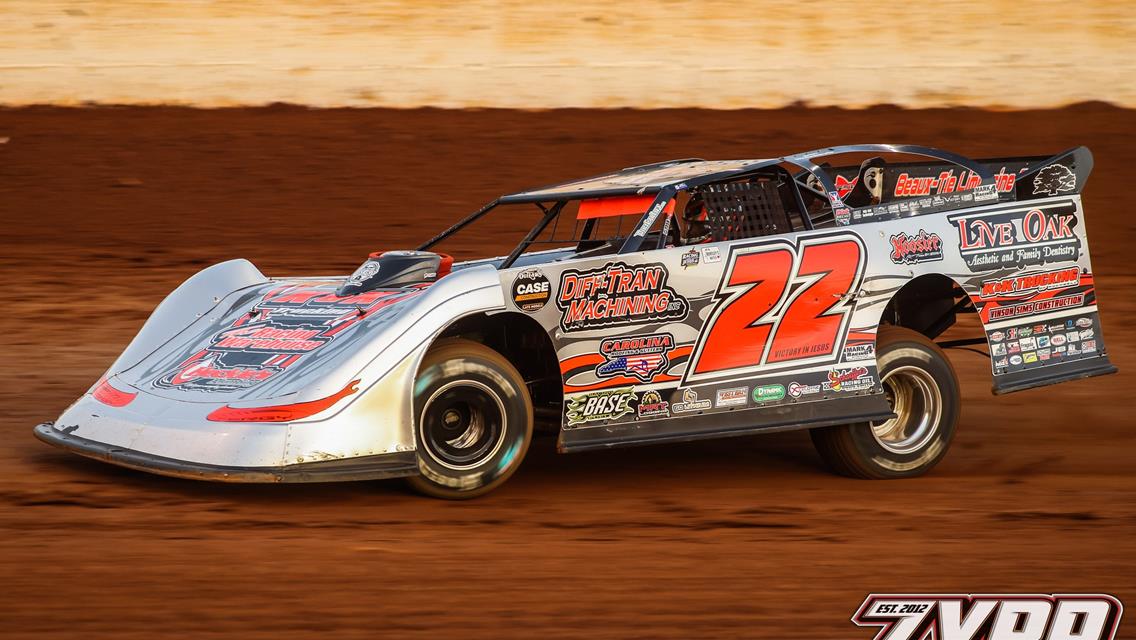