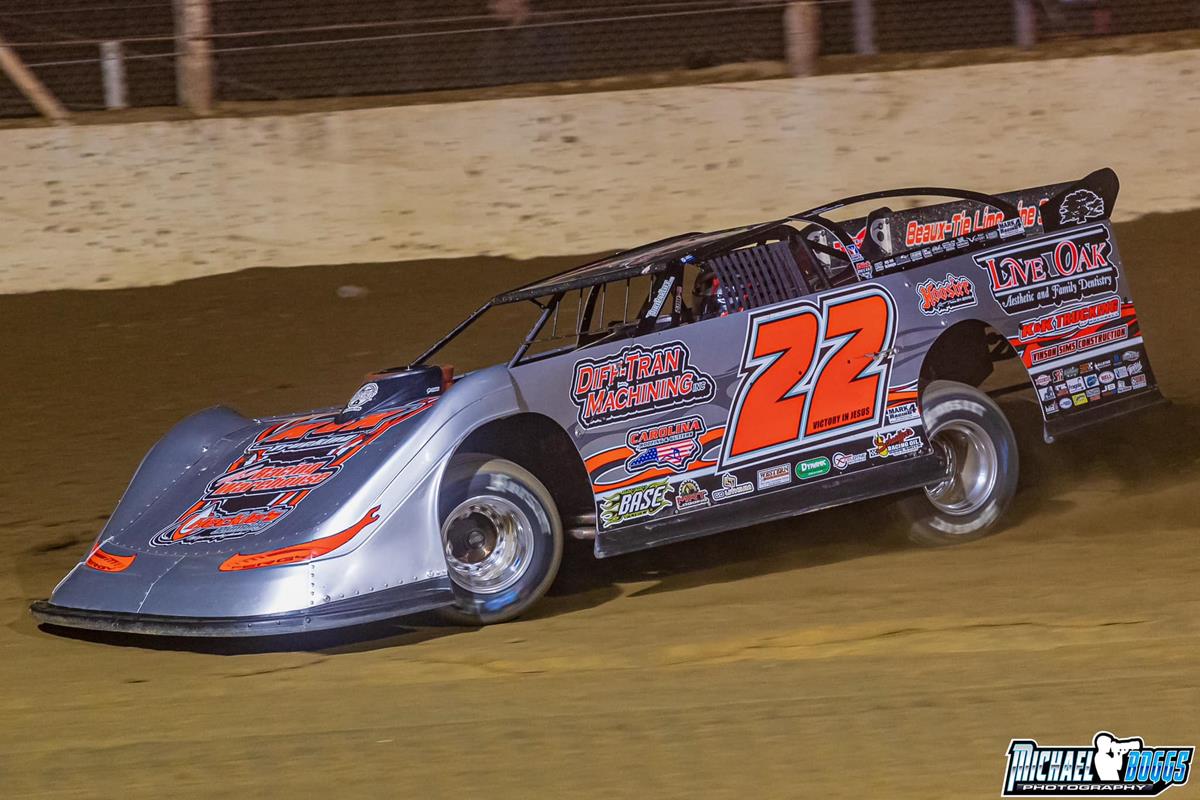 Drawing a massive field of 68 Lucas Oil Late Model Dirt Series (LOLMDS) entries, Ferguson laid down the second-fastest time in his group before placing first in his heat race.

Earning the third-starting position for Saturday’s $100,000-to-win Dirt Track World Championship, Ferguson ran in the top-five the majority of the race but suffered a flat tire while in third with three laps remaining. He was credited with an 18th-place finish.