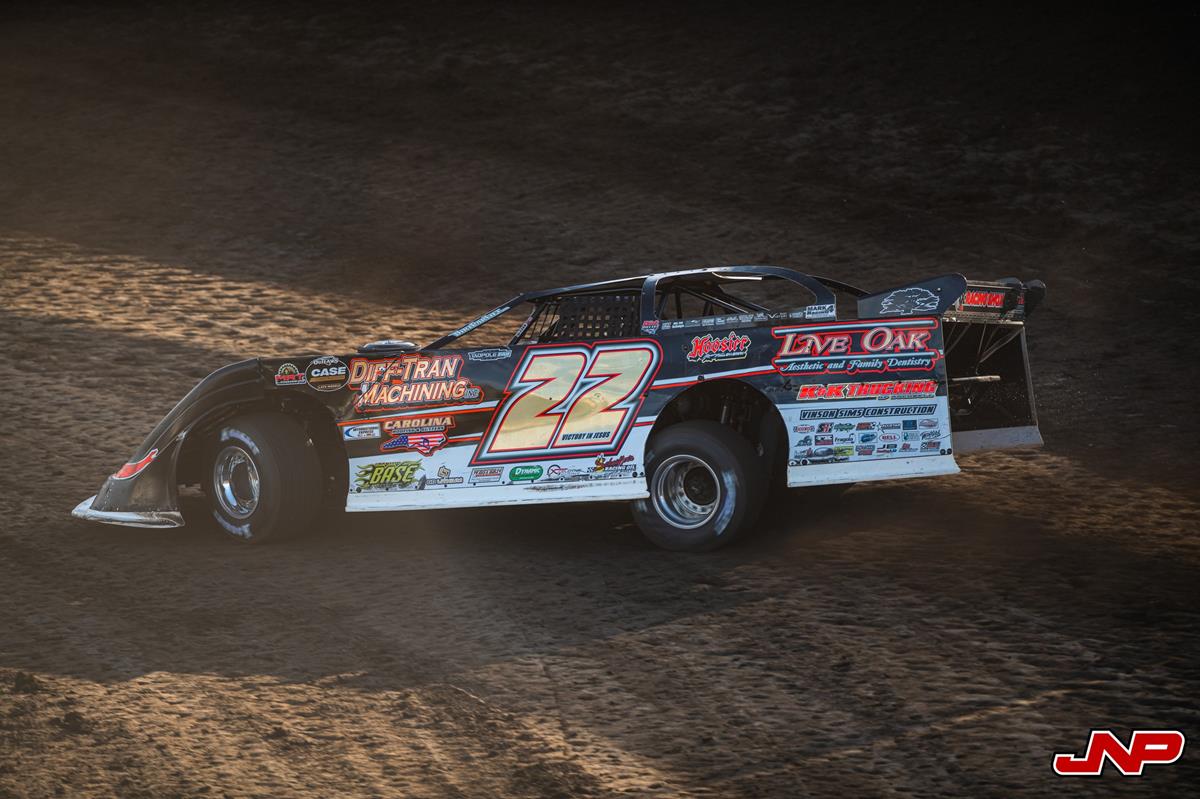 On Friday, Chris Ferguson made the haul to Fairbury Speedway (Fairbury, Ill.) to compete in the 32nd edition of the Prairie Dirt Classic. (Jacy Norgaard photos)

In a stout field of 81 World of Outlaws Case Late Model Series entries, Ferguson followed up the 19th-fastest time in his group with a 10th-to-sixth run in his 25-lap prelim.

Transferring into one of three consolation races on Saturday for one last shot at the $50,000-to-win main event, Chris charged from the third-starting position to pick up the win. Rolling off 17th for the 100-lap affair, Ferguson was an early retiree on lap 62. He was credited with a 23rd-place outing. 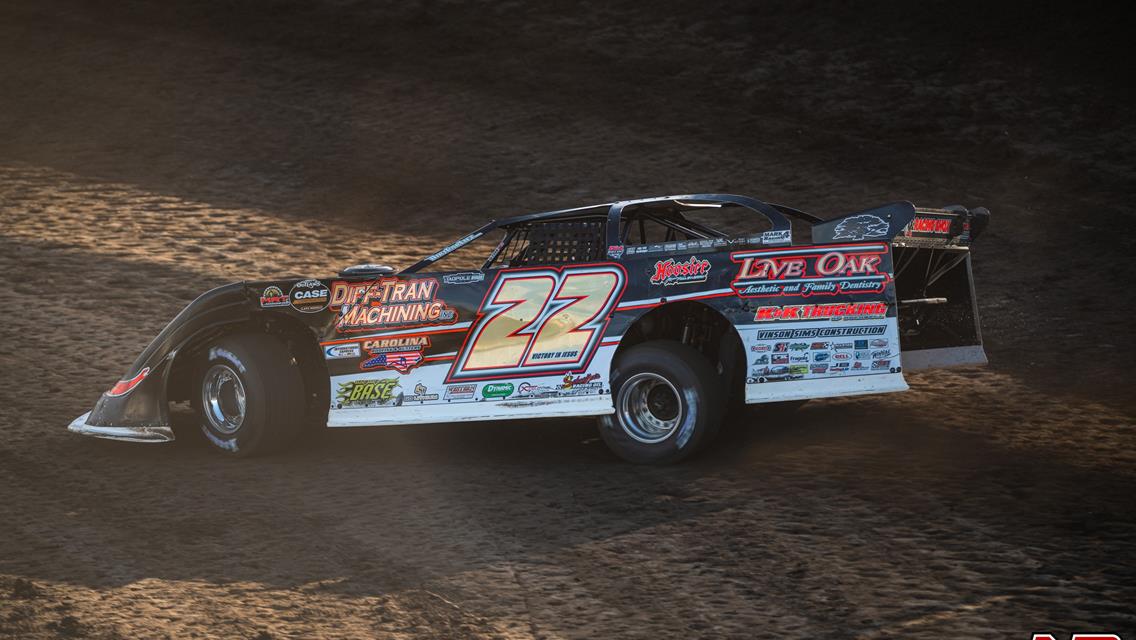 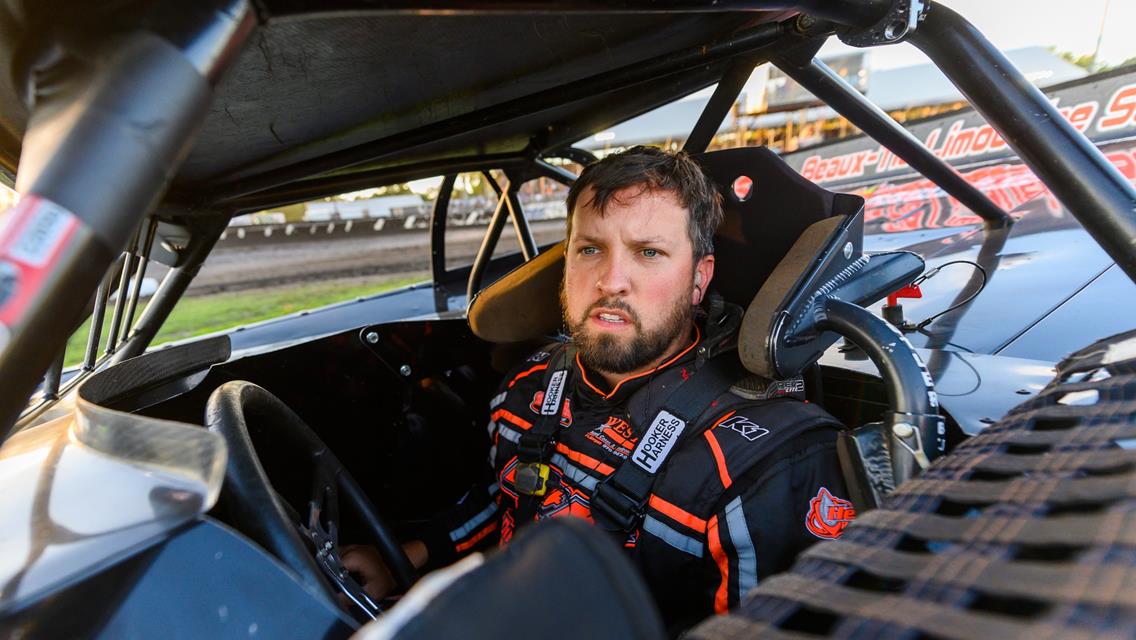 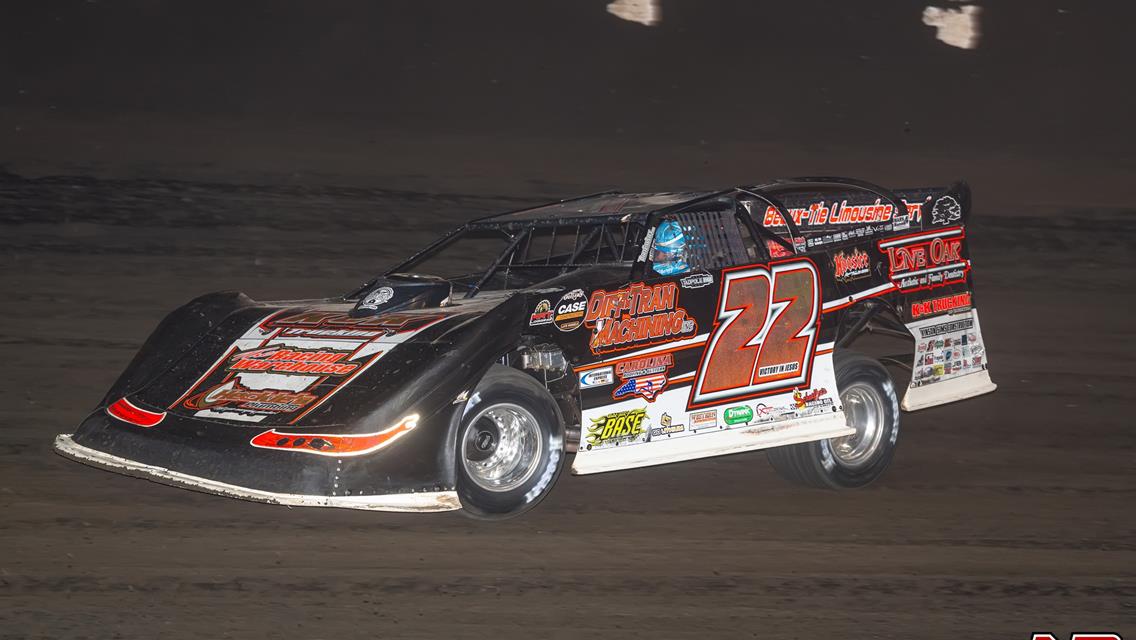