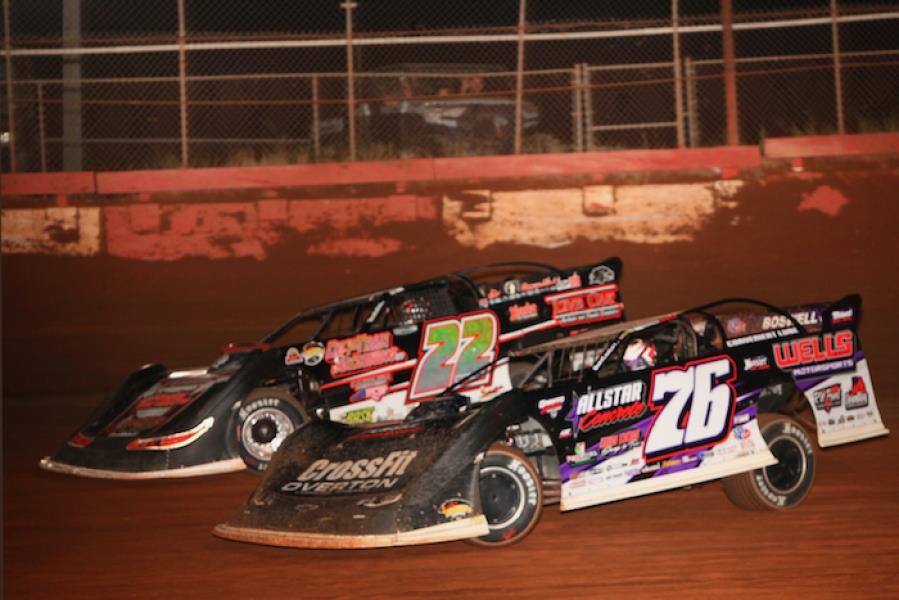 Drawing 24 cars for the sixth round of the 12-race tour, Ferguson followed up the fifth-fastest lap in time trials with a heat race win. Starting the $10,053-to-win A-Main in second, Chris ran into electrical issues while running in third that brought an early end to his night.