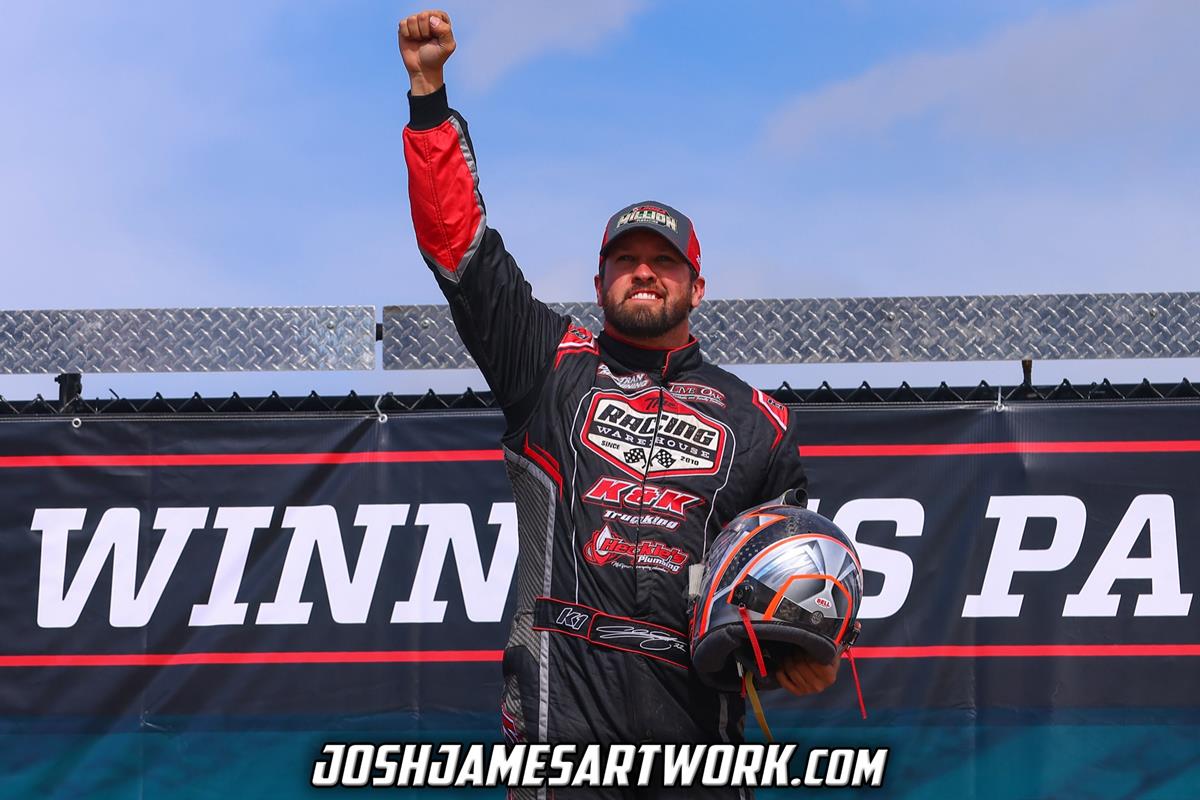 His maiden voyage to the Winner’s Circle at the Tony Stewart owned oval came on Thursday afternoon during preliminary action for the second running of the Eldora Million and was worth $12,000.

"This is that moment, you know, this is where you win at the biggest track there is in the world," Ferguson said in Victory Lane. "We might not be the best every week but right now we're standing up here, and just I can't believe it. This year has been awesome."

While he went on to finish fifth in the night’s $1,002,022-to-win finale, the North Carolina racer felt like some wrong decisions on setup cost him a chance at the win.

“We made some changes on the car, and it just didn’t work out. It’s disappointing, but it was still a great race for us.”

Chris Ferguson entered his Live Oak Aesthetic and Family Dentistry No. 22 Late Model into battle at the famed Eldora Speedway (Rossburg, Ohio) on Thursday afternoon after wet weather condensed the second running of the Eldora Million into a single day.

With the 124-car field divided into two groups for a pair of $12,000-to-win preliminary features, Chris clocked in 11th-fastest in his group before picking up a heat race victory. Leading flag-to-flag in the 25-lap preliminary feature, Ferguson cruised to his third win of the season ahead of Chris Madden, Mike Marlar, Devin Moran, and Shannon Babb.

Later that evening with his preliminary win placing him on the front row of his heat race, Chris outdueled Mike Marlar to record the 20-lap heat race win. Earning the sixth-starting position for the $1,002,022-to-win Eldora Million, Ferguson improved one spot in the 101-lap affair to finish fifth.

As the 28th annual Dirt Late Model Dream kicked off on Friday with a pair of 25-lap prelims, Ferguson topped his 57-car group in time trials before picking up a heat race win from fourth.

The final leg of the Dirt Late Model Dream came to life on Saturday evening, and Ferguson hit the ground running with a heat race win to earn the fifth-starting spot for the 100 lap, $128,000-to-win finale.

In the opening laps, Ferguson slipped back to the eighth position, and that’s where he would be when rain struck on the 15th circuit forcing the remainder of the event to be postponed to September 7.

Full results from the week are available at www.EldoraSpeedway.com. 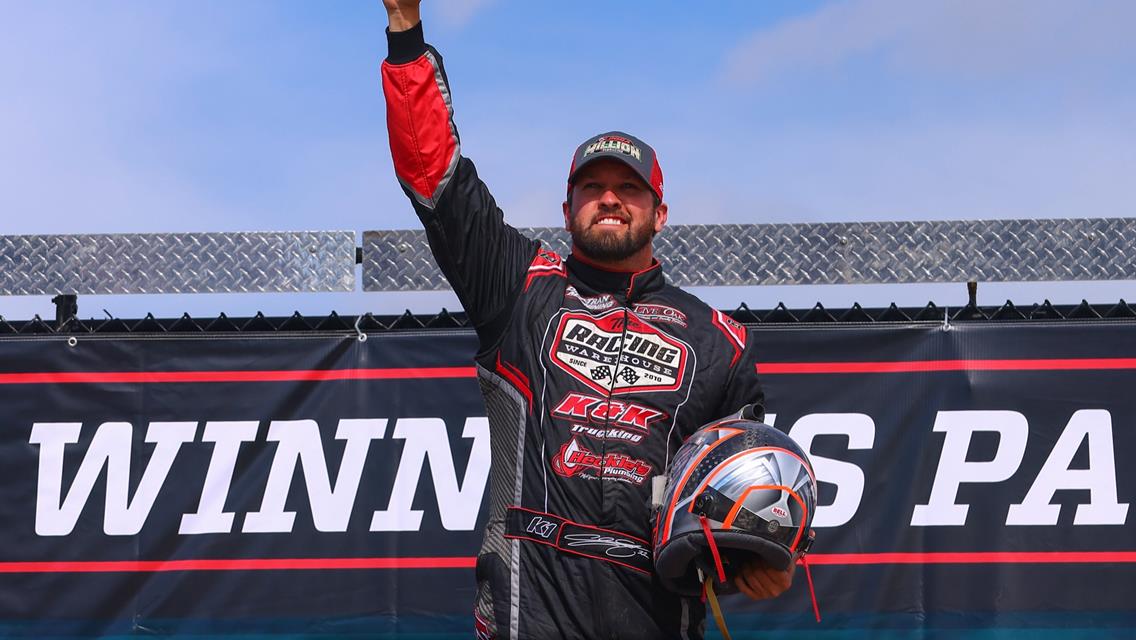 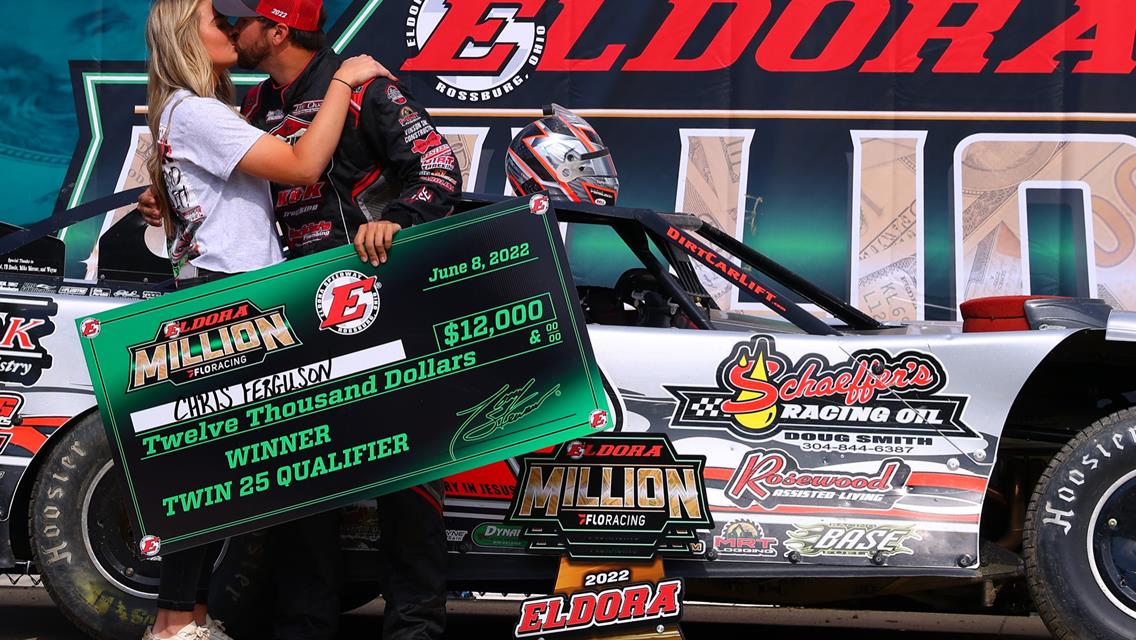 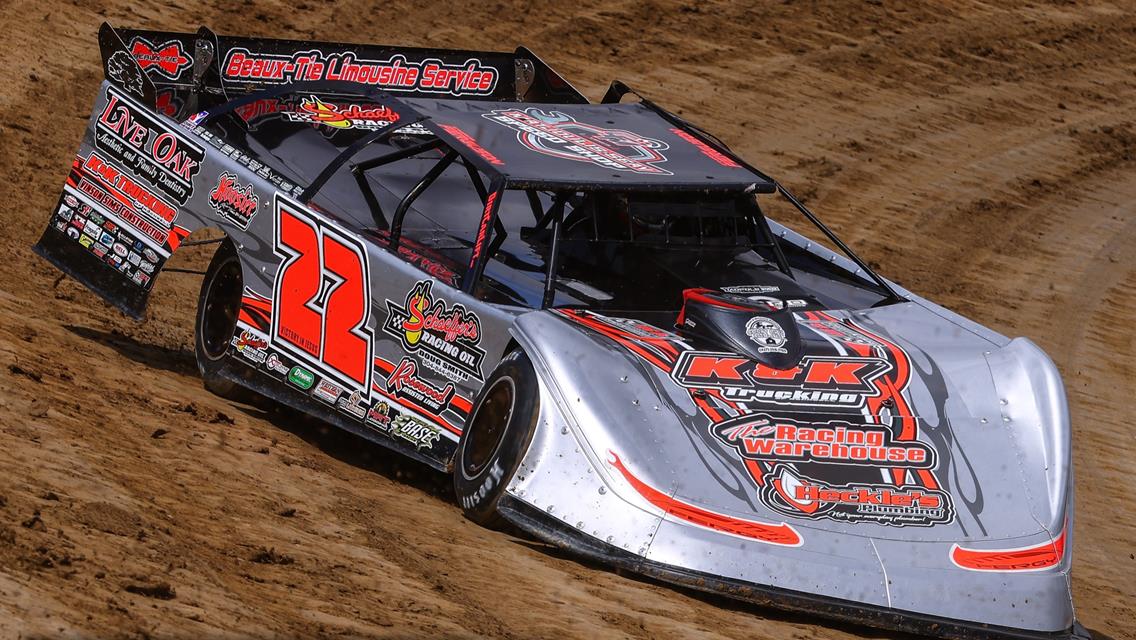