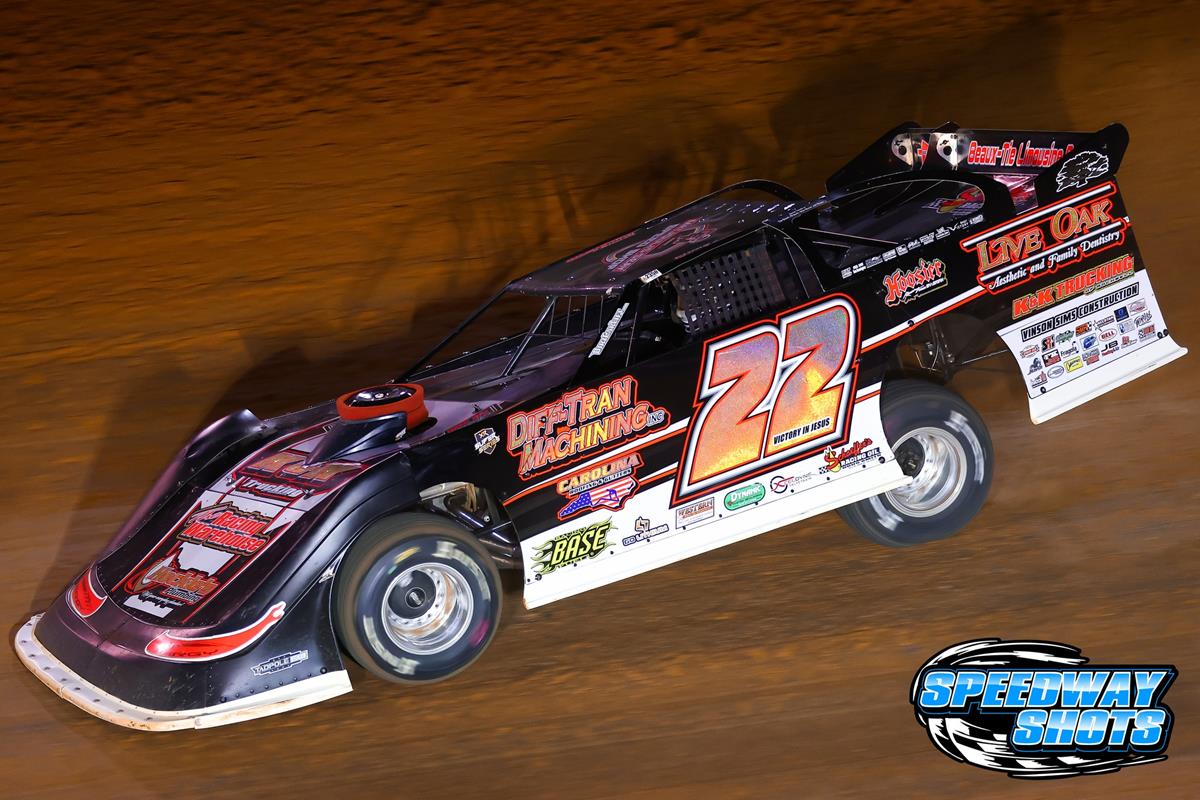 Chris Ferguson grabs a pair of podium finishes at Bristol

Chris Ferguson returned to Bristol Motor Speedway (Bristol, Tenn.) on Friday afternoon for the final two rounds of the Bristol Dirt Nationals with the XR Super Series. With a second-place finish in his heat race positioning him seventh on the starting grid for the $50,000-to-win A-Main, Ferguson advanced forward five spots in the 50-lapper to place second. He trailed Chris Madden to the checkers with Devin Moran, Kyle Larson, and Ricky Weiss rounding out the Top-5. (Speedway Shots photo)

On Saturday, Chris laid down the fourth-fastest time in his group before placing second in his heat. With $50,000 on the line in the feature, Ferguson gained four spots to register a third-place finish. He followed Dale McDowell and Chris Madden across the line.

He was awarded a $50,000 prize for finishing third in the Bristol Dirt Nationals mini-series point standings.