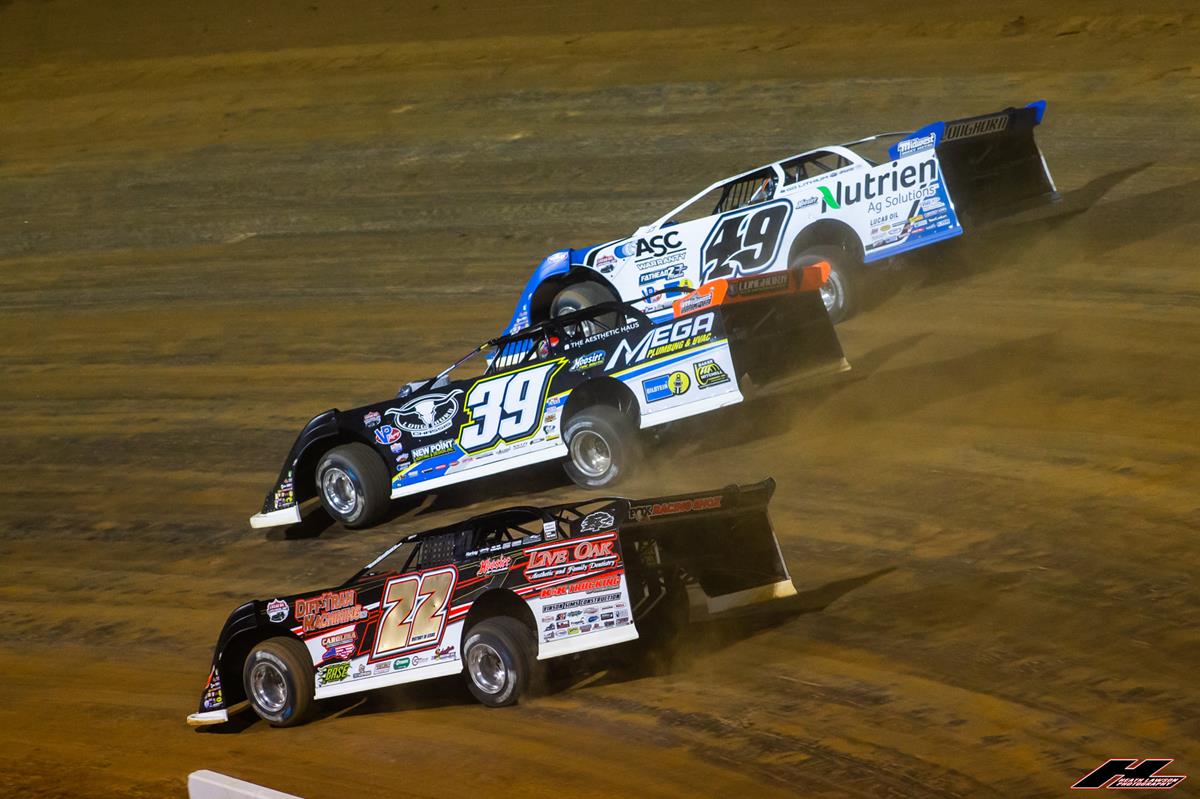 Chris Ferguson trekked to Port Royal Speedway (Port Royal, Pa.) on Thursday afternoon to compete with the Lucas Oil Late Model Dirt Series (LOLMDS) for the three-day Rumble by the River. Drawing 43 Late Models, Ferguson’s third-place finish in his heat race edged his way into the $10,000-to-win preliminary feature. After running as high as fifth, Chris encountered problems with his crank trigger that forced him to retire on lap 23.

The following night, Chris clocked in second fastest in his group before placing second in his heat race. With $10,000 on the line in the feature, Ferguson rebounded to finish 13th after suffering a flat right-rear tire on lap 26 while running in fourth.