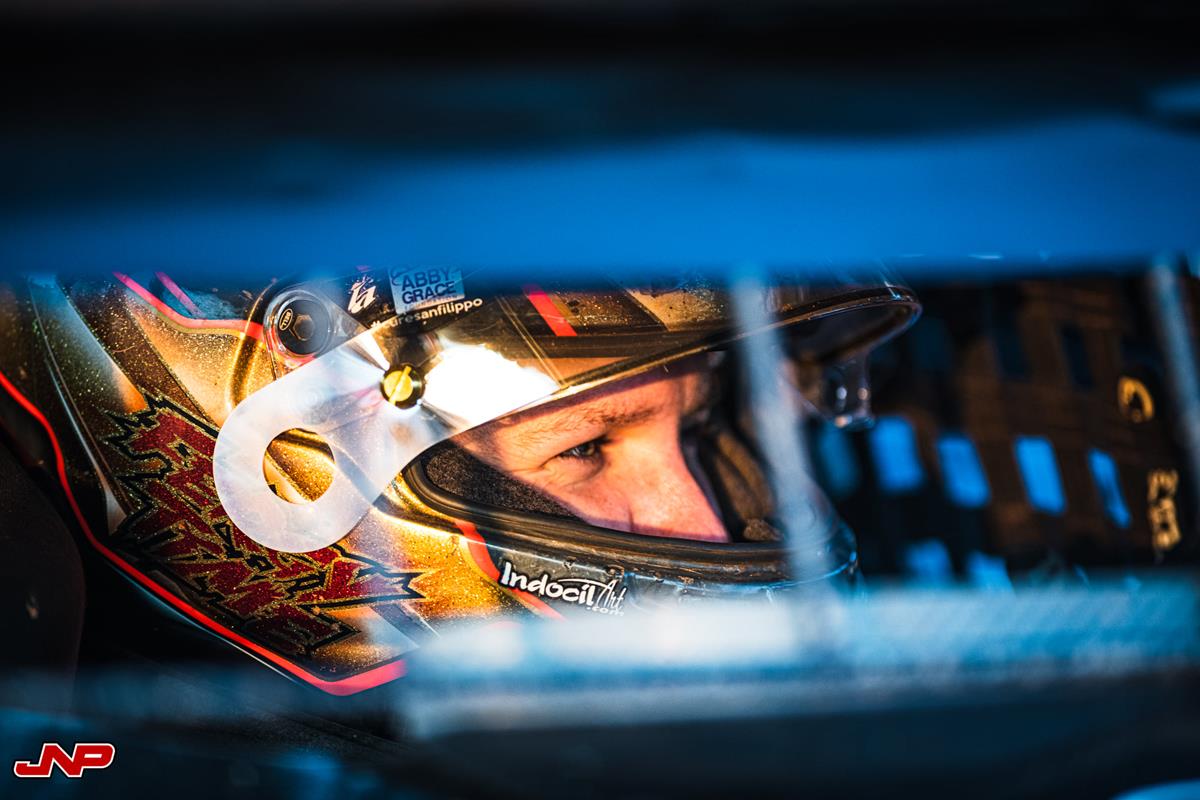 Bad luck continues for Ferguson with World of Outlaws

Making the short trip to Cherokee Speedway (Gaffney, S.C.) on Thursday afternoon, Chris Ferguson was one of 33 Late Models entered to defend his home turf against the World of Outlaws Morton Buildings Late Model Series for the Rock Gault Memorial, rescheduled from March 27. After his 15.266 second lap in time trials earned him the fast time award, Ferguson dashed to a 10-lap heat race victory. Earning the second-starting position for the $40,000-to-win A-Main, Chris was running in the top-five in the final 10 circuits but suffered a flat right-rear tire during a lap-56 caution. He rejoined from the tail and finished 15th. (Jacy Norgaard photo)

The following night at Lavonia Speedway (Lavonia, Ga.), Chris made hard contact with the wall during his time trial session that brought an early end to his Labor Day weekend.